It was just a few short weeks ago that the Walter Payton NFL Man of the Year Award nominees were announced and The HBCU Foundation would be designated the beneficiary of up to a $50,000 donation from Seattle Seahawks nominee, Bobby Wagner.  Yesterday, and fresh off of a dominant Playoffs win against the Philadelphia Eagles, Bobby put The HBCU Foundation on his back (literally), donning their “Helping Hand Hoodie™”, as he sat down with ESPN Sportscenter’s Scott VanPelt to talk playoffs and his support for HBCUs.

“It’s the kind of publicity that non-profits dream of”, says Daniel Moss, the foundation’s Executive Director and “Chief People Person”.  “Mr. Wagner is the embodiment of the award he’s been nominated for.  As such, he is keenly aware of his unique platform he has and with it, the tremendous opportunity to draw attention and support to the causes he cares about.  We are extremely grateful to Mr. Wagner and we encourage others to follow his lead”

The designation as beneficiary of the donation makes The HBCU Foundation eligible to receive up to an additional $25,000 donation as a part of the Walter Payton Man of the Year Charity Challenge, both donations are provided courtesy of Nationwide and The NFL Foundation.  The winners will be announced on February 4th.

You can vote for Bobby to win the Walter Payton Man of the Year Challenge and send up to an additional $25K in scholarship aid to deserving students by Tweeting using:

Voting ends January 12th and Retweets count too!  Check out the full segment above and be sure to follow The HBCU Foundation on Twitter. 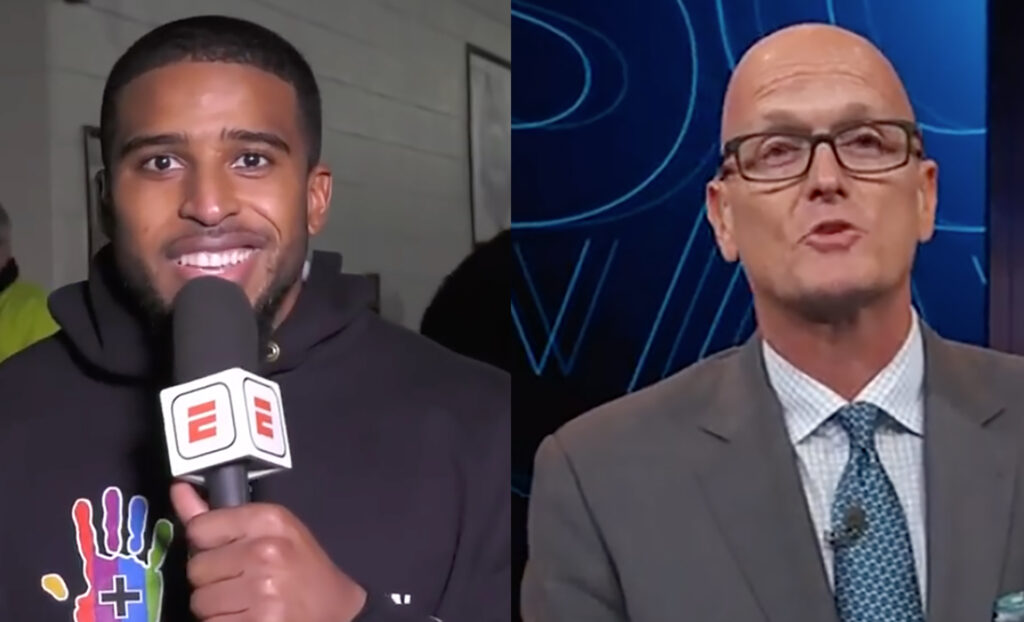 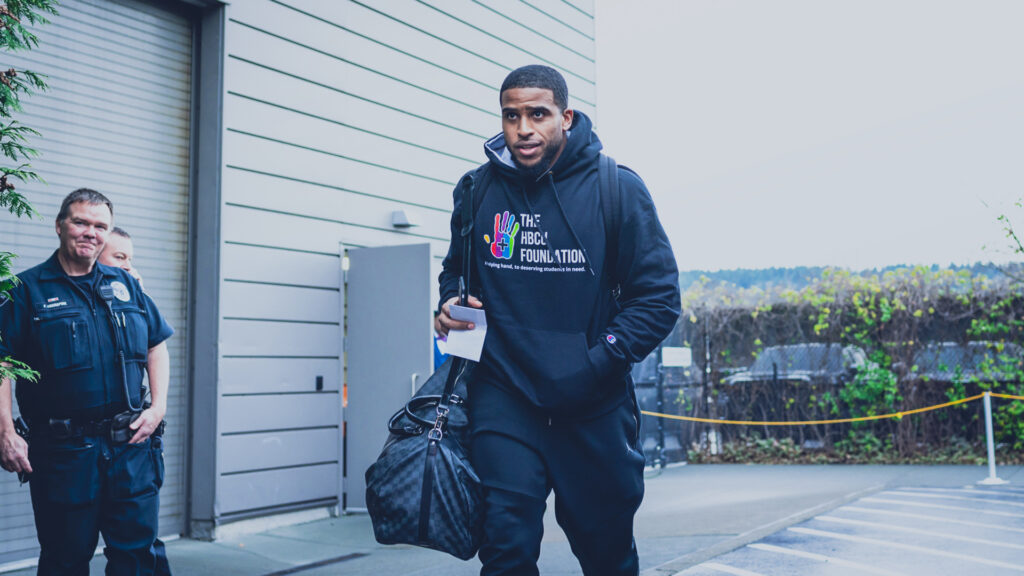 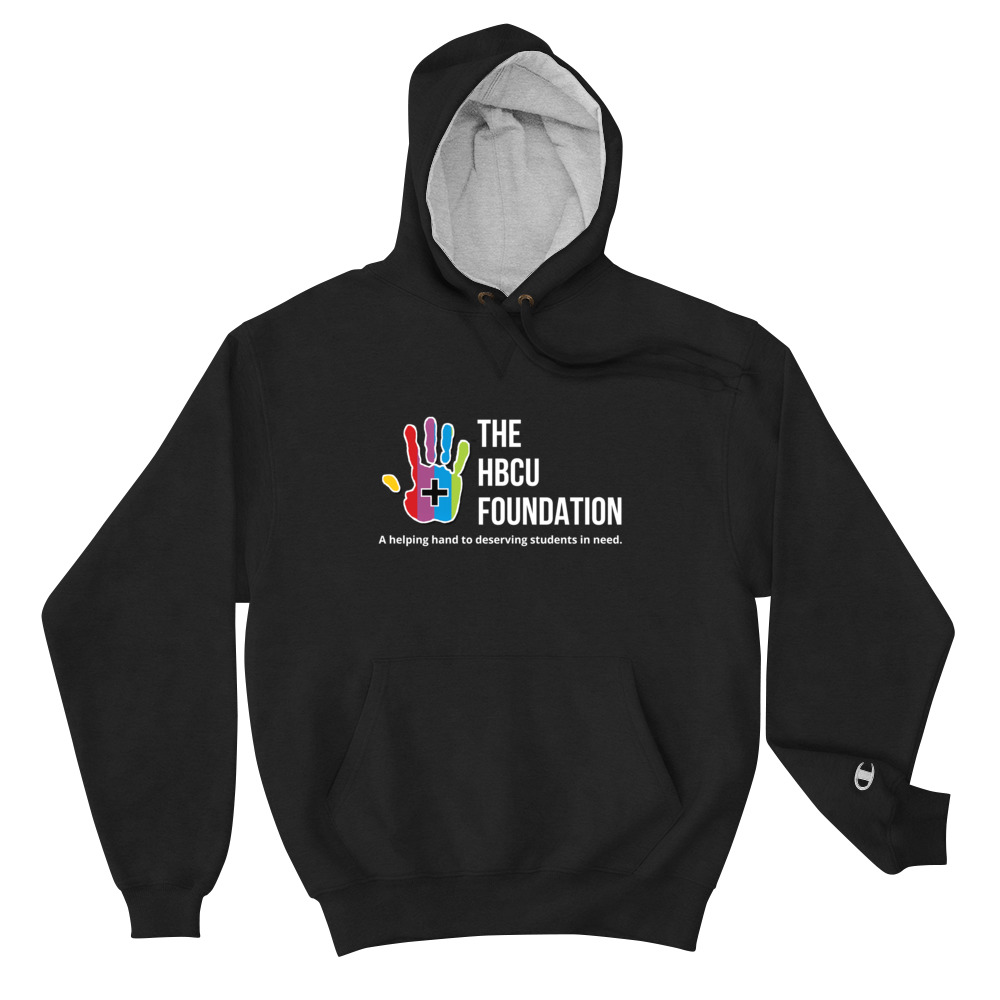 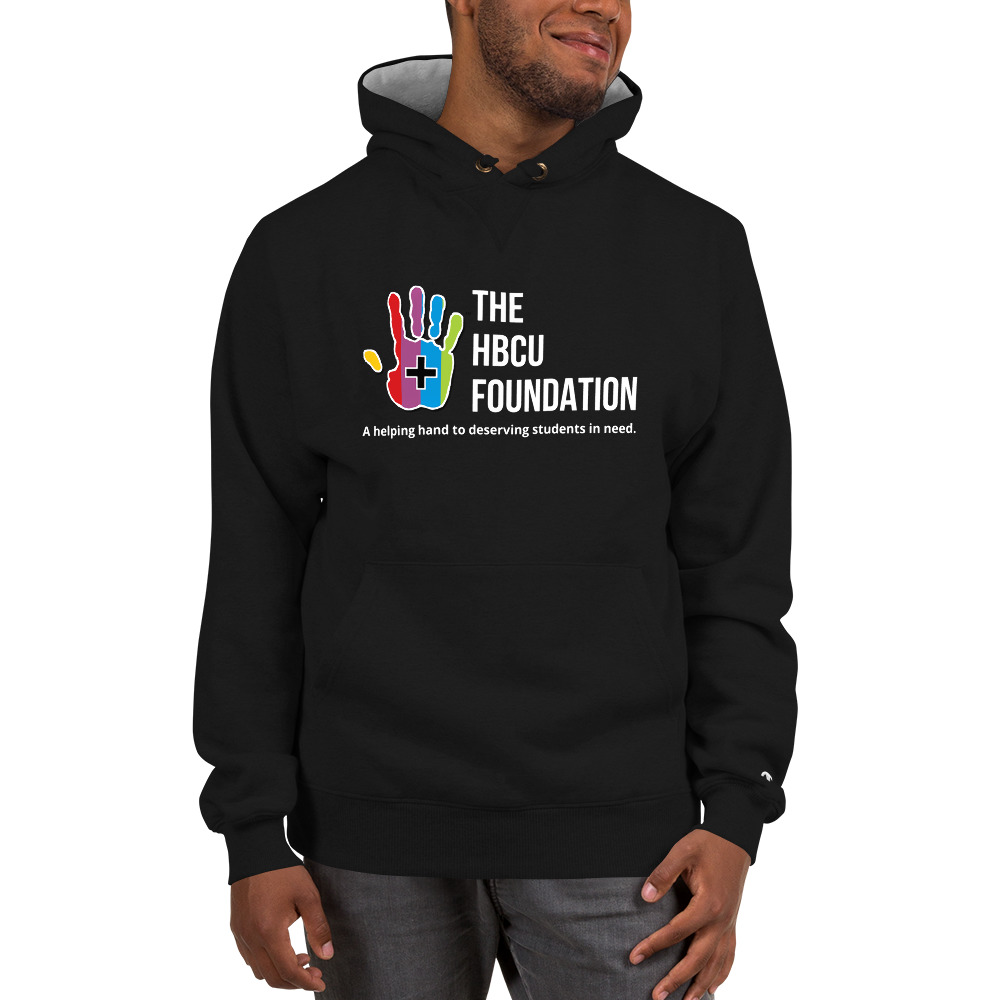 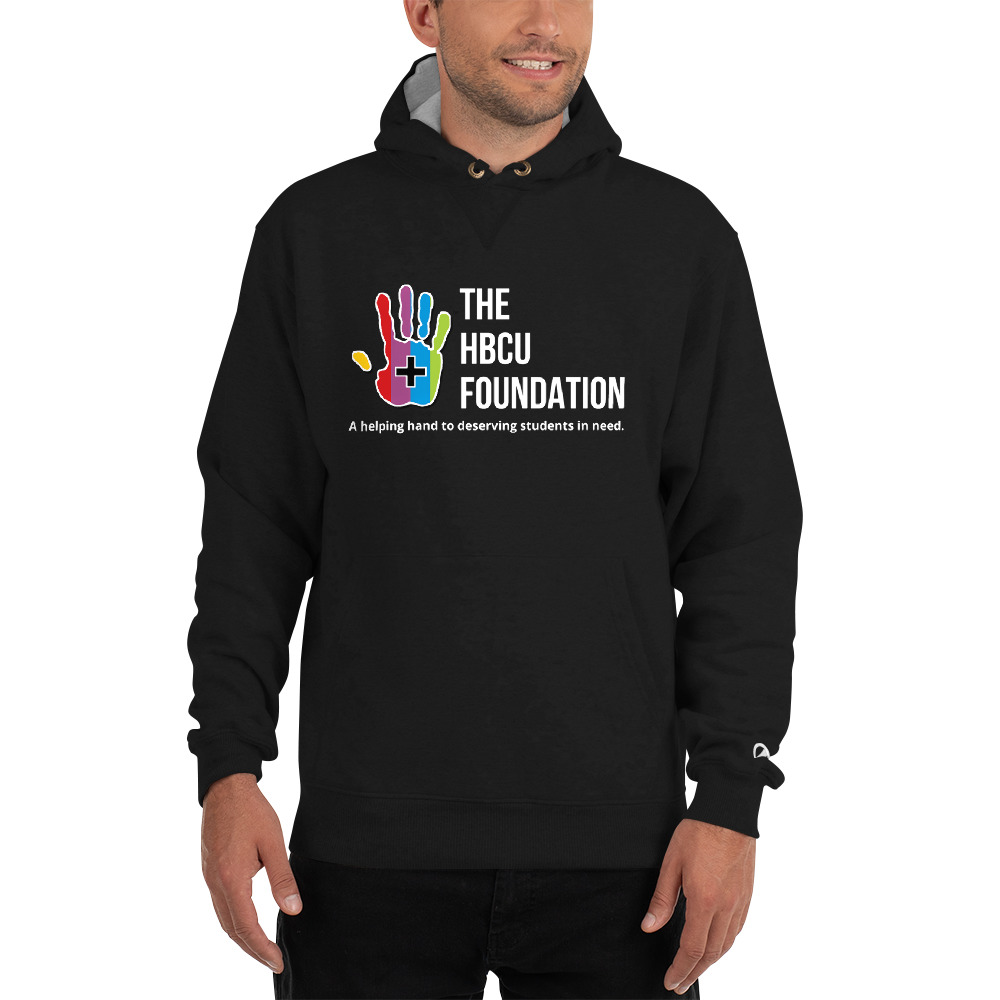 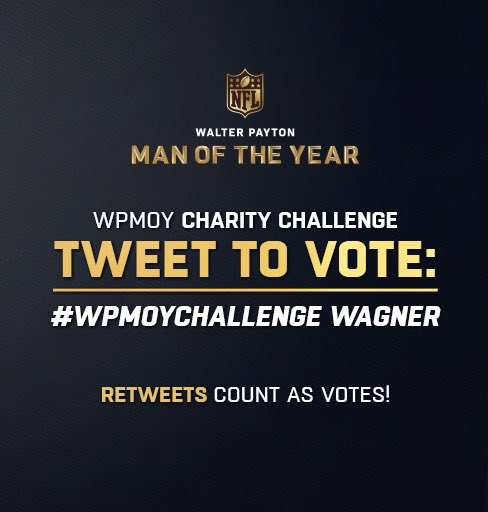 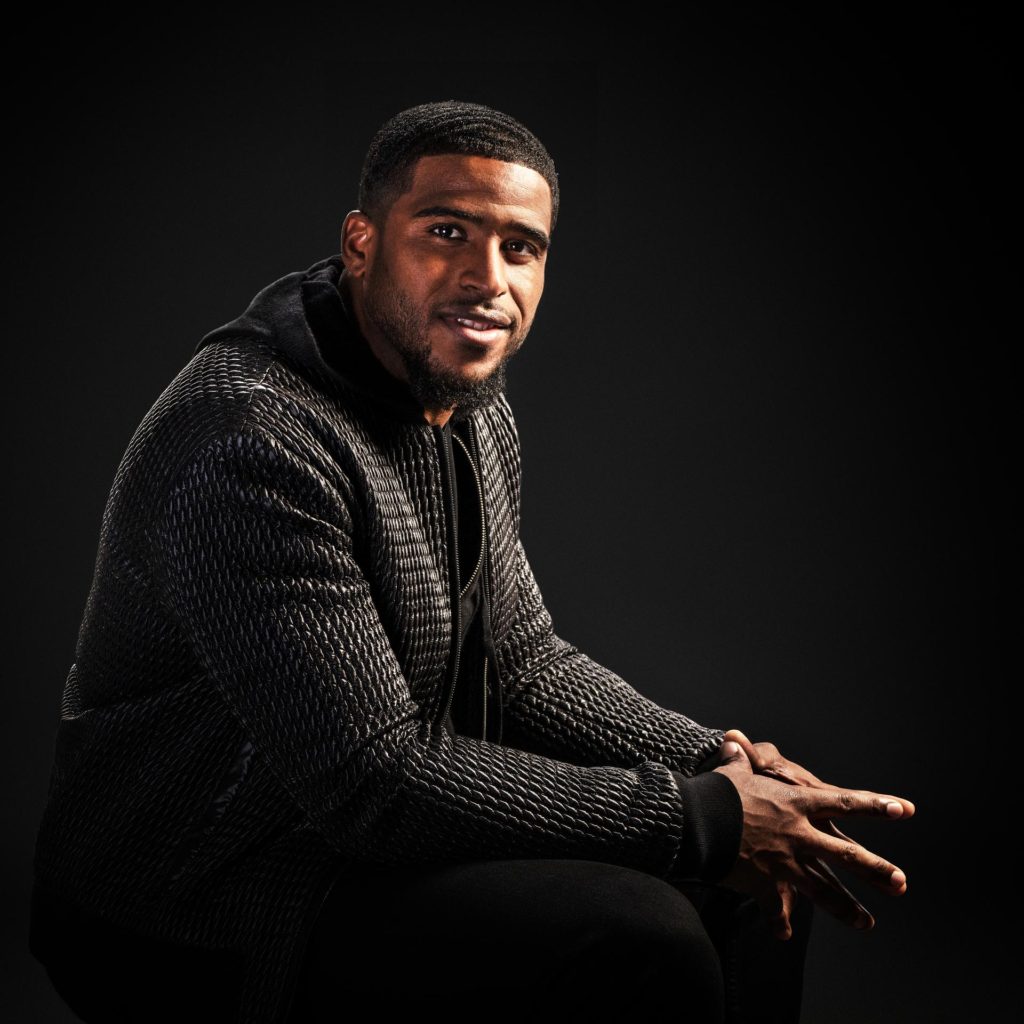 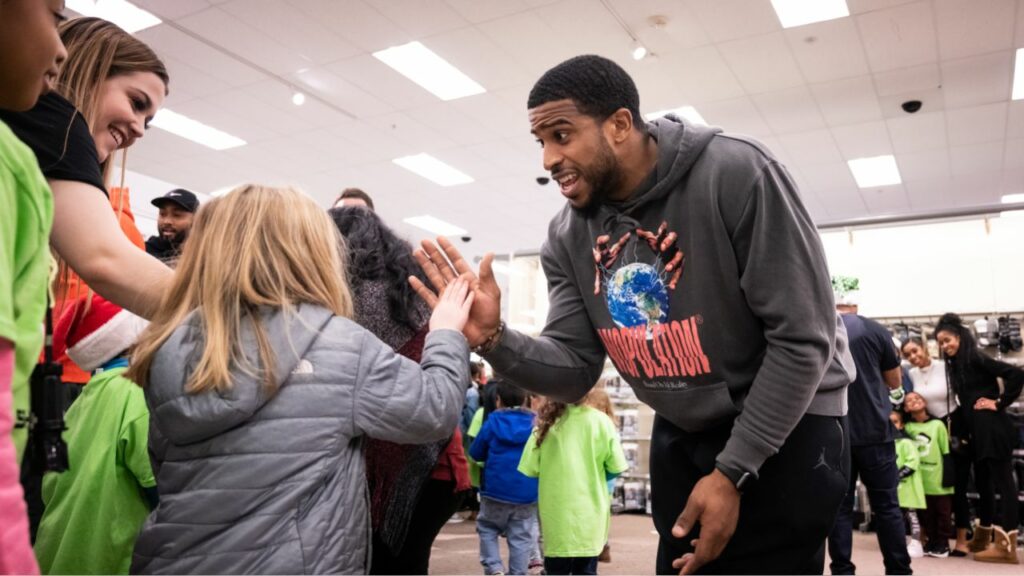 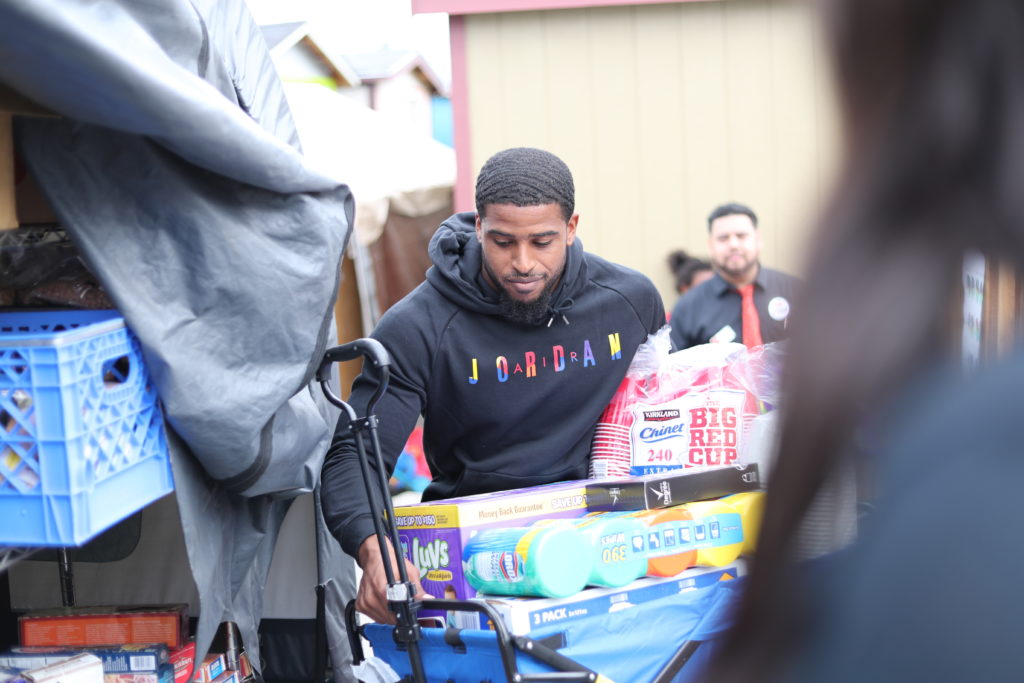 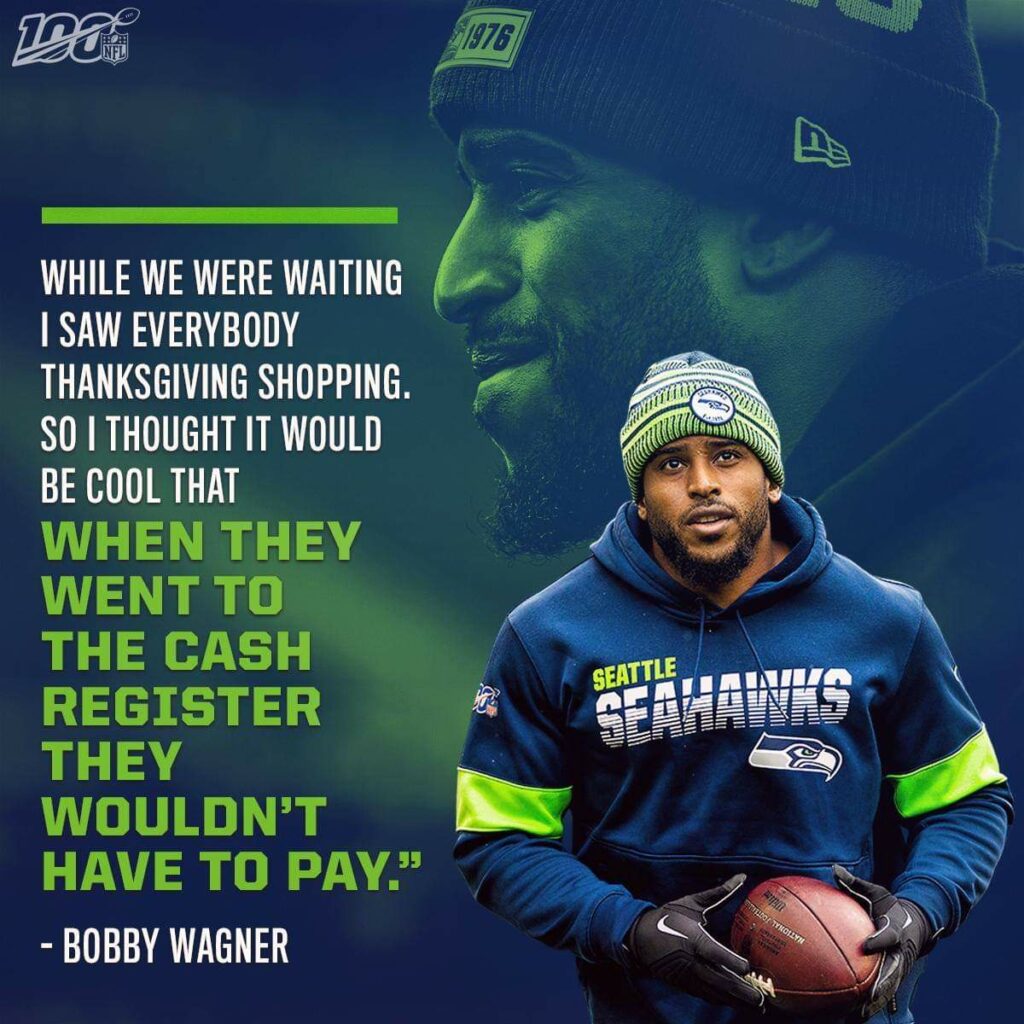 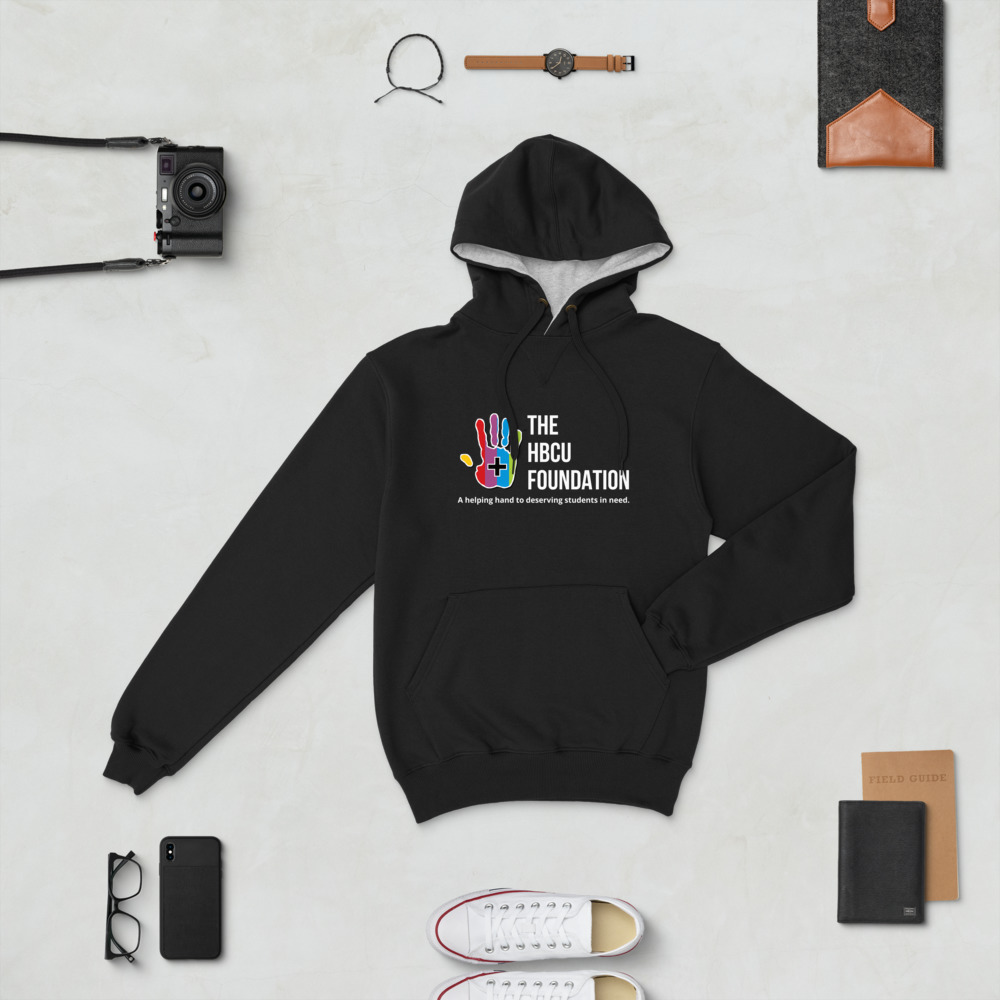 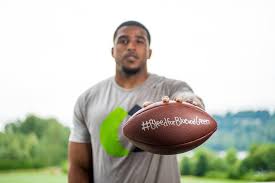 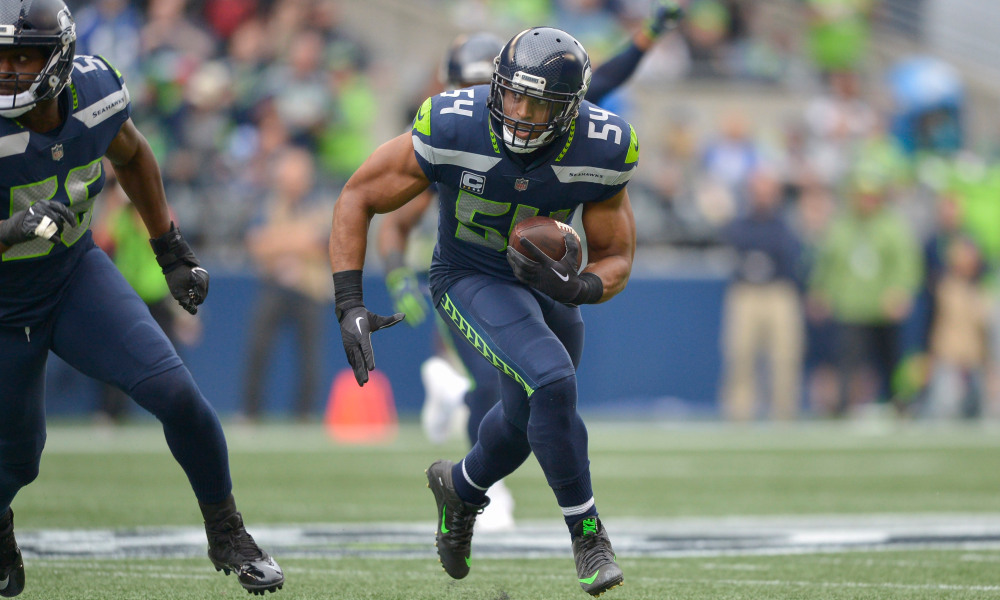 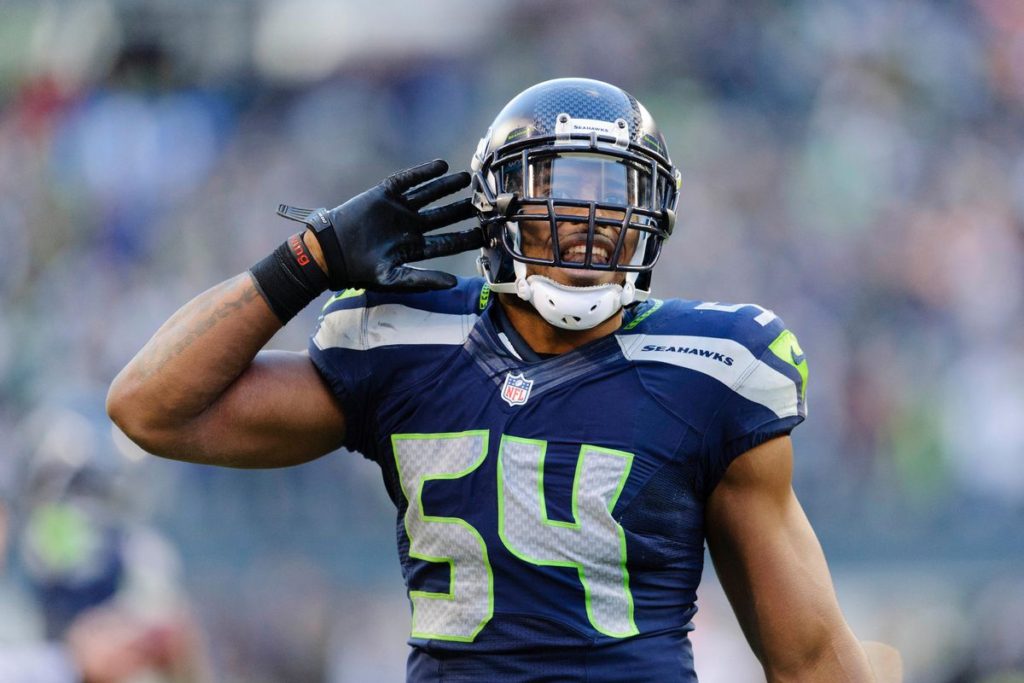 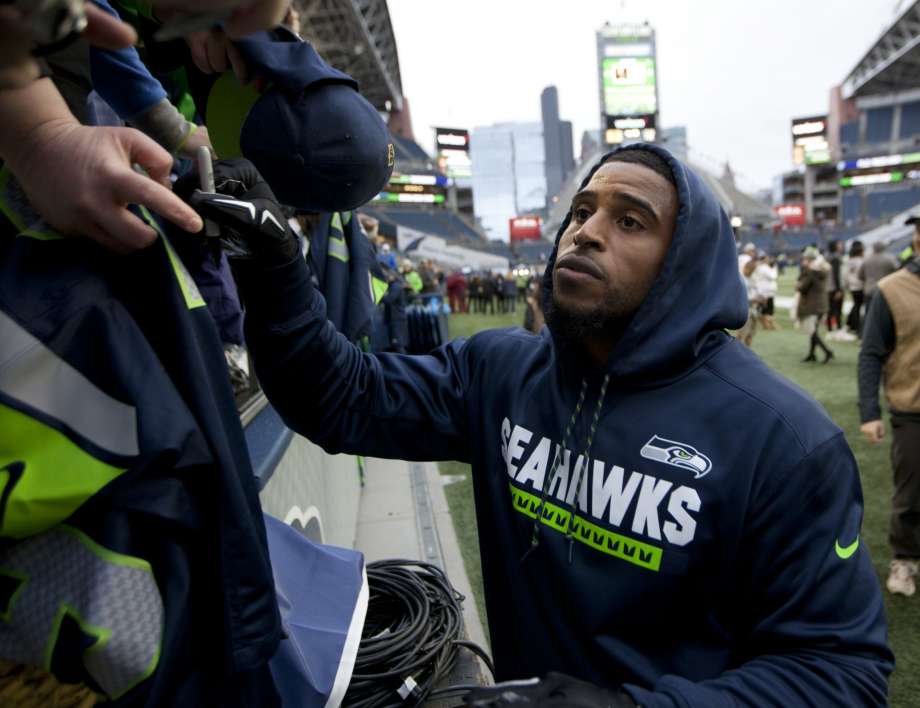 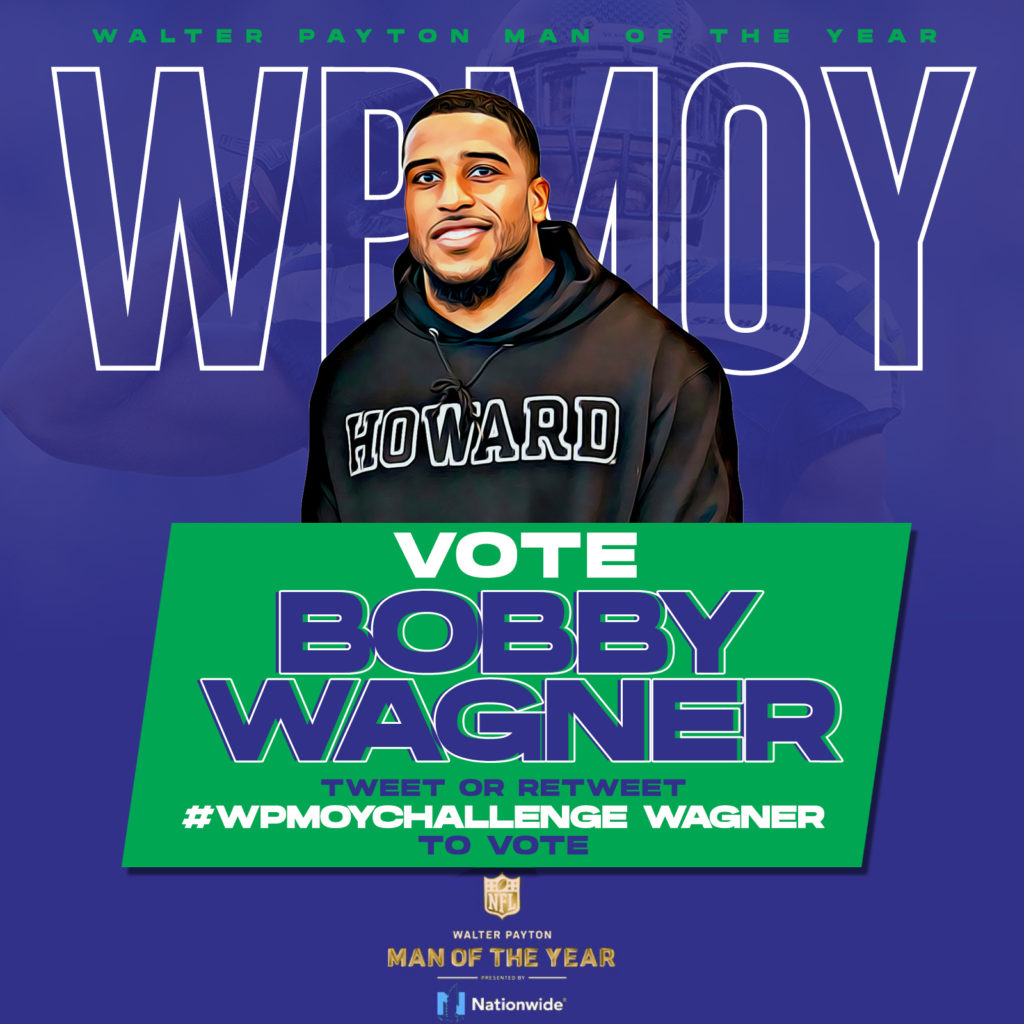